Merritt's Community Calendar is stocked full of festivals, fairs and community events. Check back often for activities in all four seasons.

Back to Main Calendar

Creating Events: If you do not have a username or password (login with "guest" and "guest")

There are no up-coming events 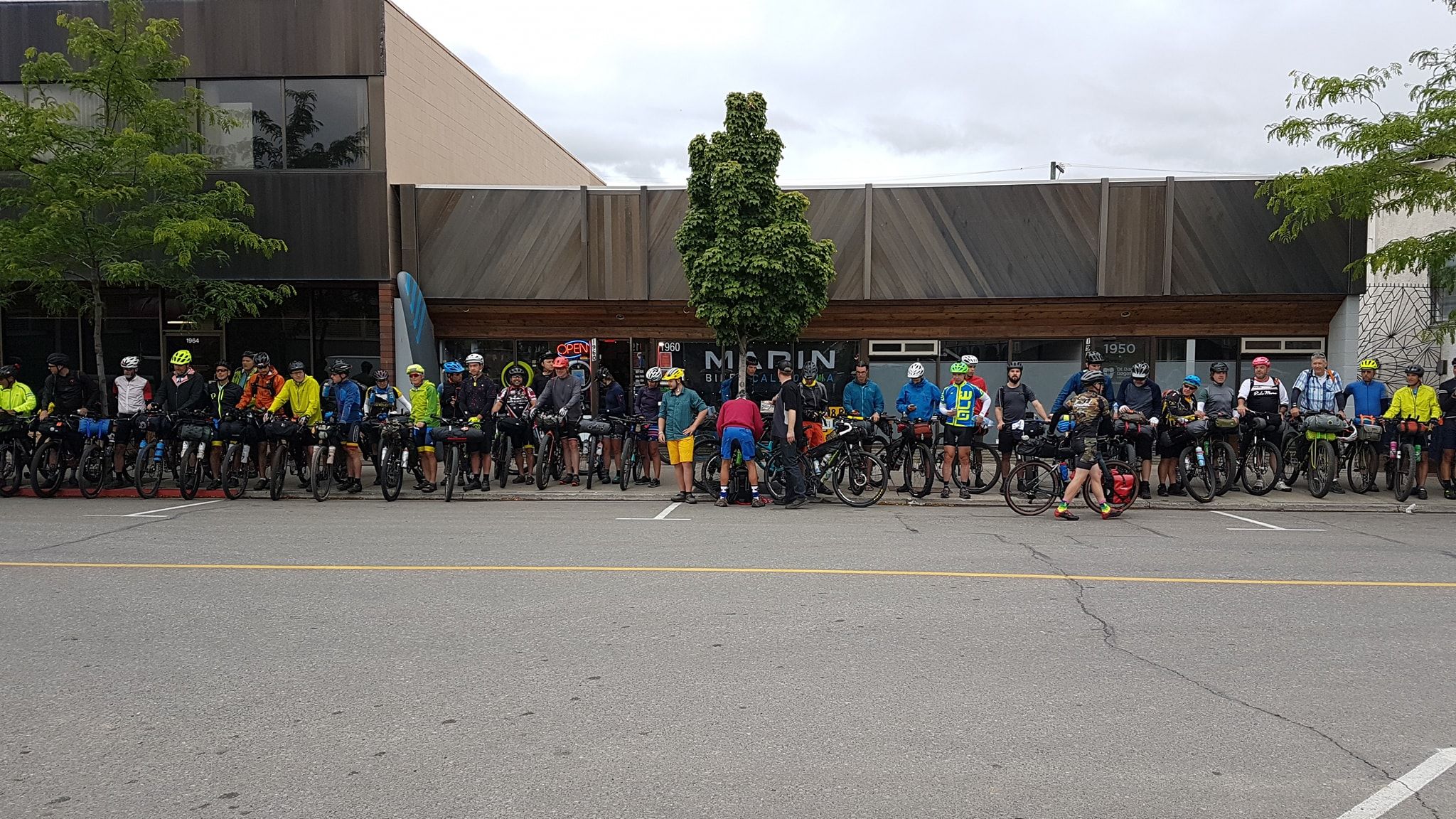 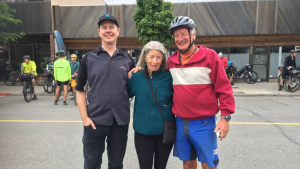